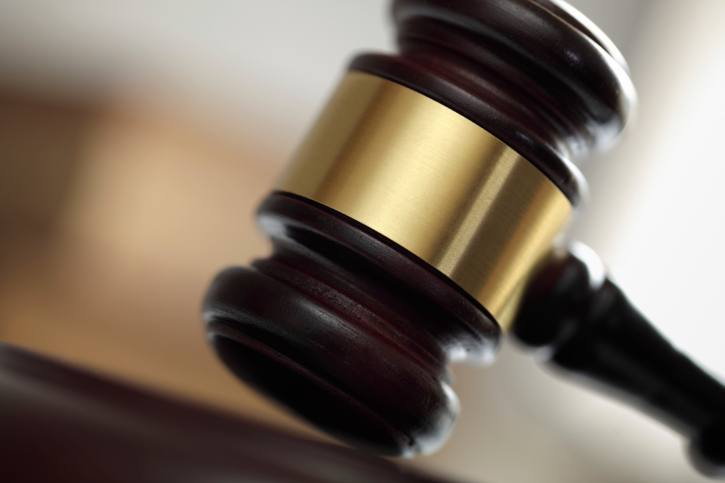 Also in District Court a 67 year old Woodland Park man entered a guilty plea to two counts of Third Degree Sexual Assault of a Child.  David Langan entered the guilty pleas and faces up to six years in prison when he is sentenced in October and will have to register as a sex offender.  Langan was arrested earlier this spring by the Stanton County Sheriff’s office following an investigation into the sexual assault.

Also pleading guilty was Roman Jennings, 25, Norfolk to charges of being a Felon in Possession of a Firearm and 2nd Degree Assault on a Police Officer.   Jennings faces more than twenty years in prison when he is sentenced later this year.  Jennings was arrested by the Sheriff’s office in July of 2018 following a traffic stop where he dragged a deputy and vehicle pursuit on Hwy 275 before he was taken into custody.  A pistol that he possessed was recovered after being thrown out of the vehicle along Hwy 275.

A 19 year old West Point man also entered a guilty plea to Attempted Possession of a Controlled Substance with Intent to Deliver, Possession of Drug Paraphernalia, Speeding and No Driver’s License.  Martin Quinones was arrested by the Sheriff’s office in March on Hwy 275 near Pilger and now faces up to three years in prison.

Jeffrey Ronnfeldt, 35, of Pierce entered a guilty plea to Resisting Arrest following a plea agreement where a felony charge of Terroristic Threats was dismissed.   Ronnfeldt was arrested by the Sheriff’s office earlier this year along with Cory Haase following a brick throwing incident at a Woodland Park residence of an on-duty deputy, where Ronnfeldt was tased during his arrest.  He will also be sentenced in October. 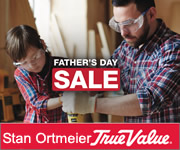