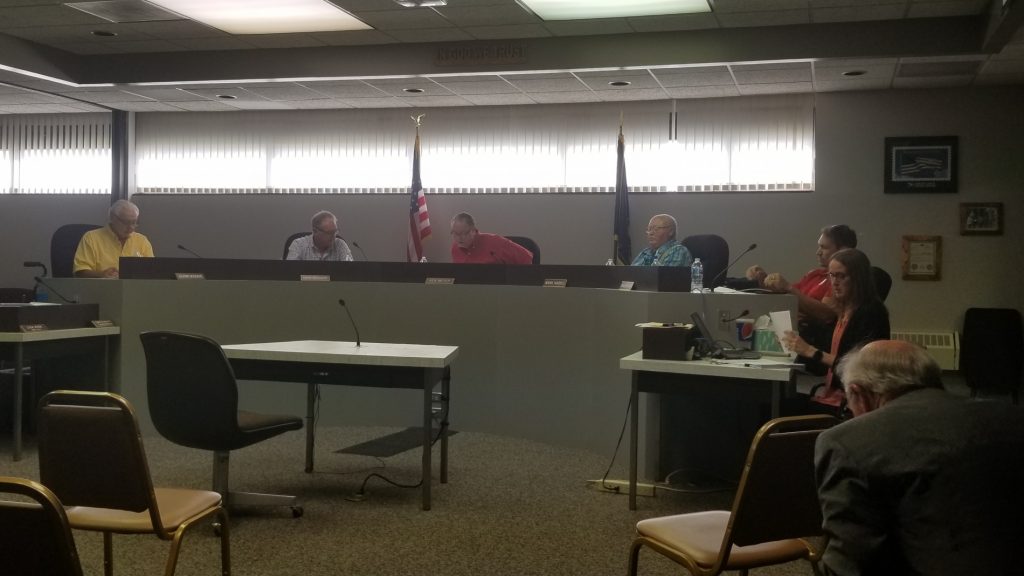 A computerized report on detainee intakes and releases was the only deficiency found at the Scotts Bluff County Detention Center during an inspection in July.

In a letter to Sheriff Mark Overman dated Aug. 4, officials with the Nebraska Commission on Law Enforcement and Criminal Justice said Zeurcher, the county’s records management system, was not transmitting identifying characteristics of detainees to the state as required.

Overman said its a known problem that’s been in place since the new system was implemented in 2018, despite assurances from the vendor that the problem can be fixed. The issue, said Overman, is that the county system and state’s computers don’t communicate correctly.

The problem doesn’t impact jail operations, as the data sought by the state is complete in the Detention Center computers, and is communicated to the court’s JUSTICE system.

Overman said state officials told him it’s likely the issue will cause the Jail Standards Board to declare the Scotts Bluff County facility out of compliance with minimum standards, however he doesn’t expect any consequences with such a finding.

He says neither Zeurcher nor state computer staff have figured out how to get the computers to talk to each other the past two years, due in part to the age of the state’s systems, but Zeurcher does have motivation to fix the issue. Five other agencies across Nebraska are wanting to use that system, and the state has to sign off on those requests. He says the company has told him the issue would be resolved by October of this year.

Overman notes that other than the single records non-compliance issue, the inspection of the jail found it met all other standards, and it’s not the first such recent finding. The Detention Center also passed an inspection by the U.S. Marshal Service earlier this year.