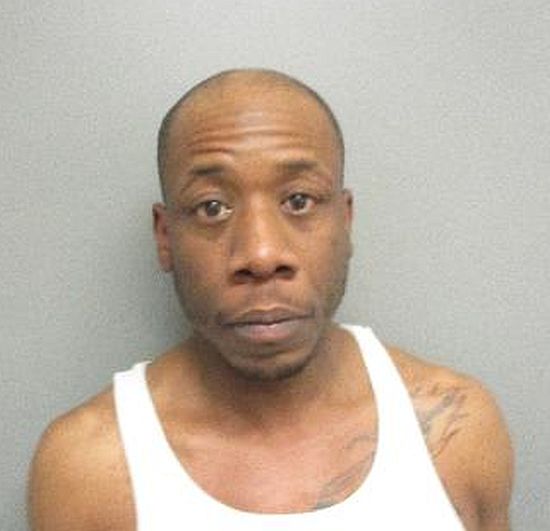 North Platte Police have announced the arrest of a 40-year-old man in connection with the death of 42-year-old Kimberly Ermi. William Stanback is charged with 1st Degree Murder and Use of a Weapon to Commit a Felony. Police Chief Dan Hughes says Stanback was taken into custody on Wednesday afternoon following an unrelated trafffic stop along Interstate 80 near Hershey. Stanback is to be arraigned this afternoon on the murder charges. The body of Ermi was discovered in a retention pond southeast of North Platte on March 3rd.