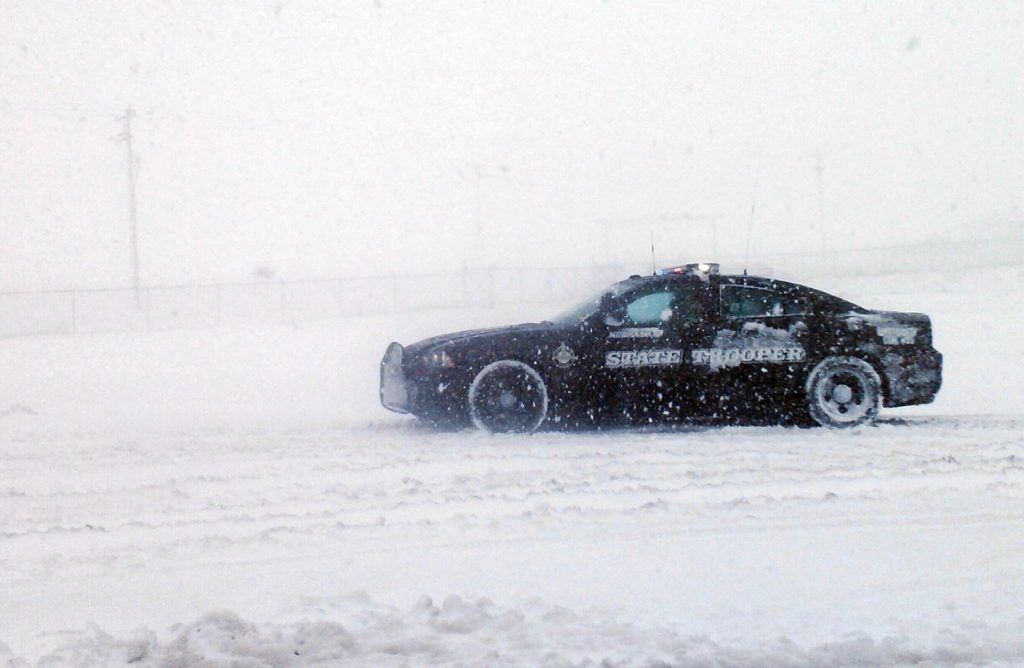 The Nebraska State Patrol says a winter storm that raked the state Friday snarled traffic for hundreds of drivers and caused at least one death on Interstate 80.

The patrol says that driver was killed around 11:30 a.m. Friday when the pickup truck he was driving eastbound near Hershey in western Nebraska spun out of control across the I-80 median and into the path of a semitrailer. The crash killed the pickup driver, 57-year-old Michael Krough of Colorado Springs, Colorado. The semi driver was not hurt.