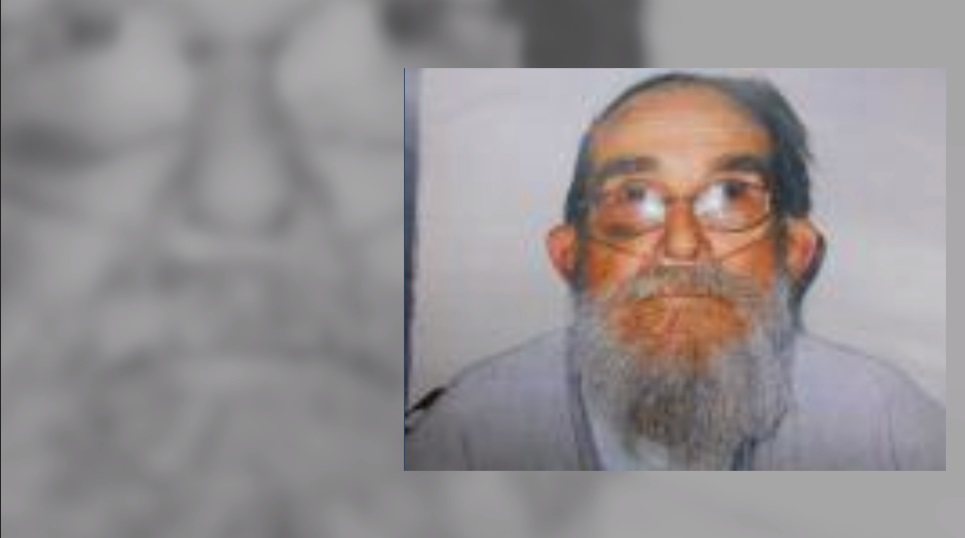 A Sidney man serving a 20 to 80 year prison sentence on two counts of 1st Degree Sexual Assault out of Cheyenne County has died in prison.

Main’s sentence started on December 29, 1983 after pleading guilty to sexually assaulting an 8-year-old girl he was babysitting.

As is the case whenever an inmate dies in the custody of the Nebraska Department of Correctional Services, a grand jury will conduct an investigation.