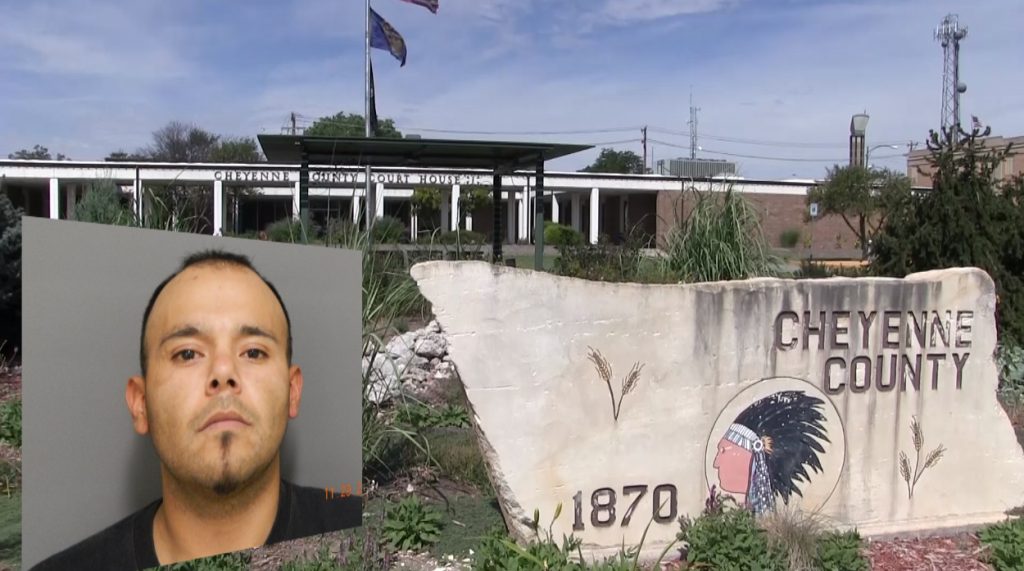 A 33-year-old Sidney man is looking at a ten year prison sentence after signing a plea deal to avoid going to trial for allegedly sexually assaulting a 13-year-old girl.

On Wednesday, he pleaded guilty to a single amended charge of Attempted 1st Degree Sexual Assault- with the other two felony charges being dismissed.

Ybarra could face up to 20 years on the Class 2A Felony conviction. County Attorney Paul Schaub states in the plea agreement that the state will be requesting a prison sentence of 10 years, while the defense can still request a lesser sentence.

Sentencing in this case has been set for May 7 in Cheyenne County District Court. 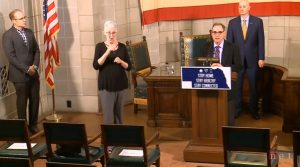