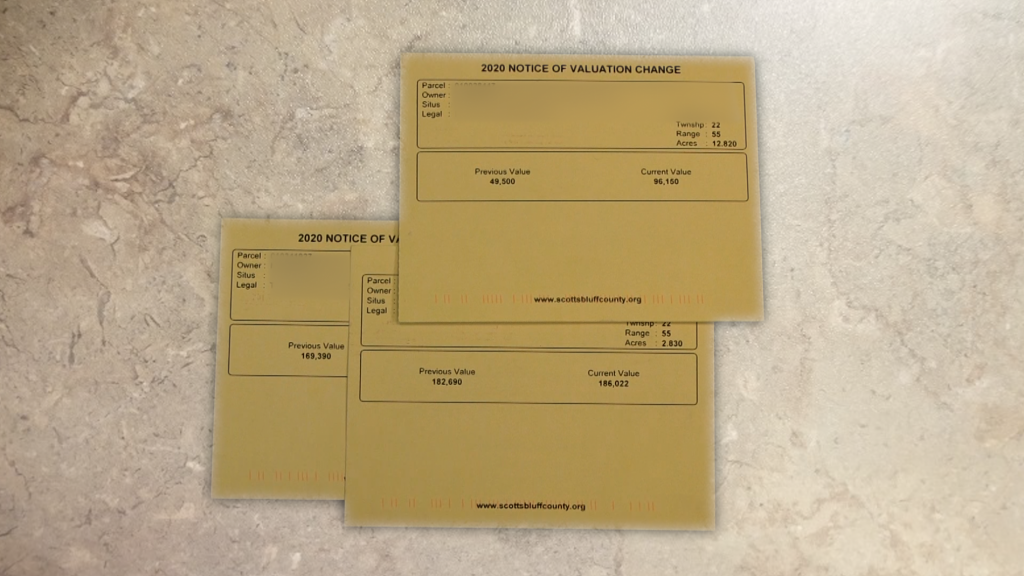 Owners of more than 13,000 Scotts Bluff County properties would see a valuation change this year according to notices hitting mailboxes this week, with some ag-land and rural residential properties seeing considerable changes, both higher and lower, due to a combination of factors.

For those property owners, Scotts Bluff County Assessor Amy Ramos tells KNEB News assessors across the state saw some huge swings in agricultural land values with the impact of LB372, which shifted valuations to a basis of specific applied use based on soil types. “We had a lot of meetings, and a lot of workshops, and there was a lot of rumbling with all assessors because it was changing the values so much,” said Ramos. “We knew we’d have a lot of questions when protest time came up, and it wasn’t anything our office did, it was something that was a direct effect of this bill. And it’s not just Scotts Bluff County, these changes were huge in all counties.”

Senator Steve Erdman of Bayard, who sponsored the bill that passed last year on a vote of 47-0, said the intent of the measure was to standardize how county assessors determine valuations based on ground quality and productivity, and he’ll be looking at how the measure was implemented. “I’ve received several calls as you may expect, so we’re reviewing some of these in the counties people have called from, to make sure the assessor has followed the recommendations or statute as it was written,” Erdman told KNEB News. “We’re now trying to analyze a couple of those to make sure it’s applicable to the situation they’re are in, and when we have an analysis of those we’ll be able to answer better whether this training they’ve had from the PAD (Nebraska Dept. of Revenue Property Assessment Division) has been efficient and effective enough, and we’ll have an idea of how to answer those questions more distinctly when we get that information reviewed.”

Ramos also says agricultural and rural residential value changes in Scotts Bluff County may be a bit more pronounced this year due to additional factors including a match of tax roll land information to GIS mapping for the first time, and a 2019 county-wide appraisal, plus the impact of market sales and changes in construction costs.

Commercial properties in the county had valuations rolled over from last year, which would keep them in compliance with state equalization requirements, while residential structure values in Scottsbluff and Terrytown would rise 3% and 7%, respectively.

Ramos says anyone with questions on the changes can contact her office for research and more and information, and should file a protest if their believe the valuations are out of line.

Those filings are due June 30, with forms and an extensive 2020 Protest FAQ section available on the Scotts Bluff County Assessor’s webpage. 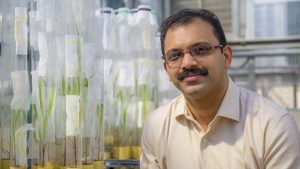