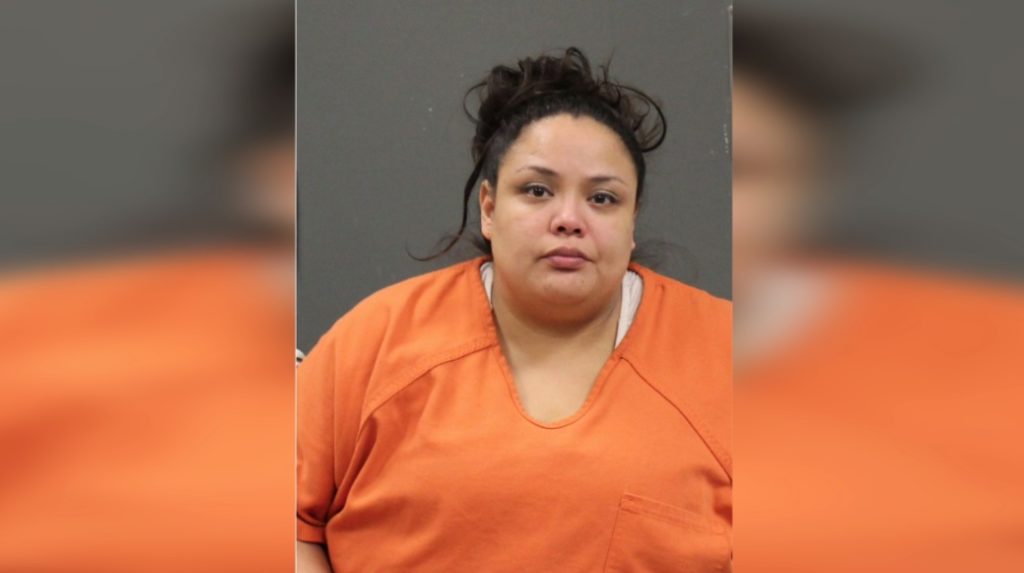 Sentencing has been delayed for a 36-year-old Scottsbluff woman convicted for her role in a December, 2018 stabbing outside of a Torrington bar.

Amy Palomo was scheduled to be sentenced last week in Goshen County District Court after a jury found her guilty on a single charge of Aggravated Battery. However there was an issue with the pre-sentencing investigation and the sentencing has been pushed back to a date that is still to be determined.

Palomo and her brother Adam were arrested following the assault, however his case was dismissed after the victim refused to testify.

Amy Palamo faces up to 10 years in prison when she is sentenced. 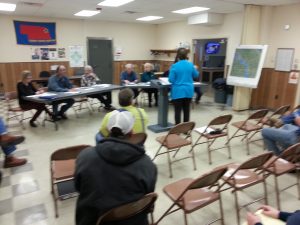