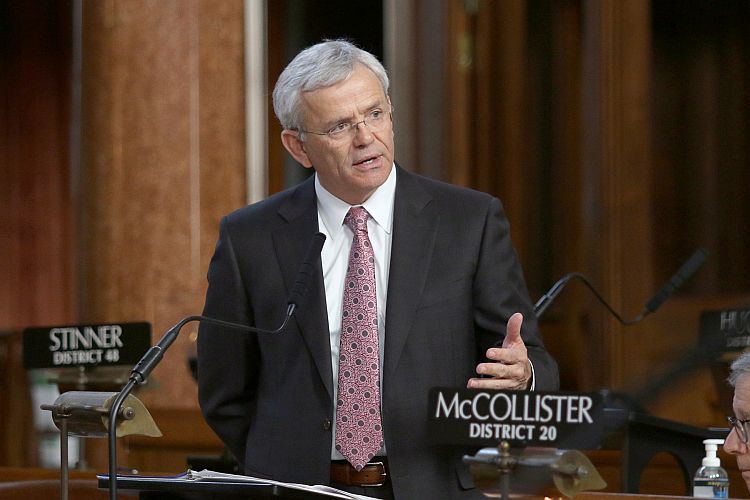 Building the new facility could cost more than $40 million, but Lathrop’s bill would only require the state to plan for the new work release facility.

Nebraska’s prisons currently hold 2,006 more inmates than their design capacity of 3,535 inmates. The state’s prison system is at 157% of its design capacity. 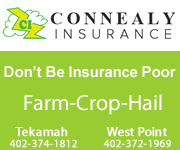