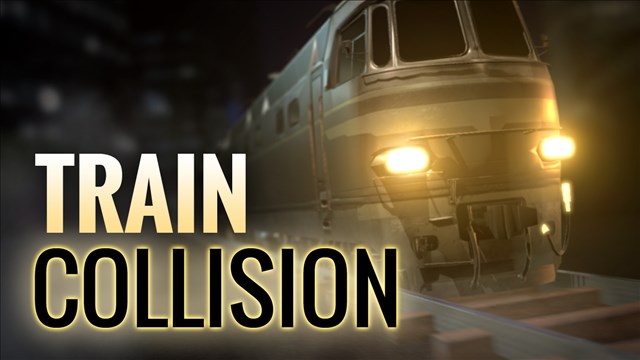 The driver of a semitrailer is dead after colliding with a freight train carrying coal in northeastern Colorado on Friday.

The collision happened at a rail crossing near the town of Peetz near the Nebraska border shortly after 5 p.m.

A spokesman for the Colorado State Patrol says the semitrailer caught fire following the crash and the driver, identified as David McKnight, 43, of Peetz, was later pronounced dead.

CSP officials say the investigation continue, and drugs, alcohol and speed have been ruled out as contributing factors. 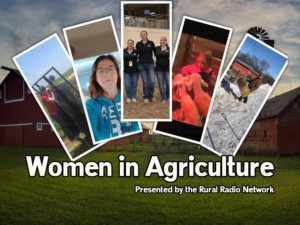