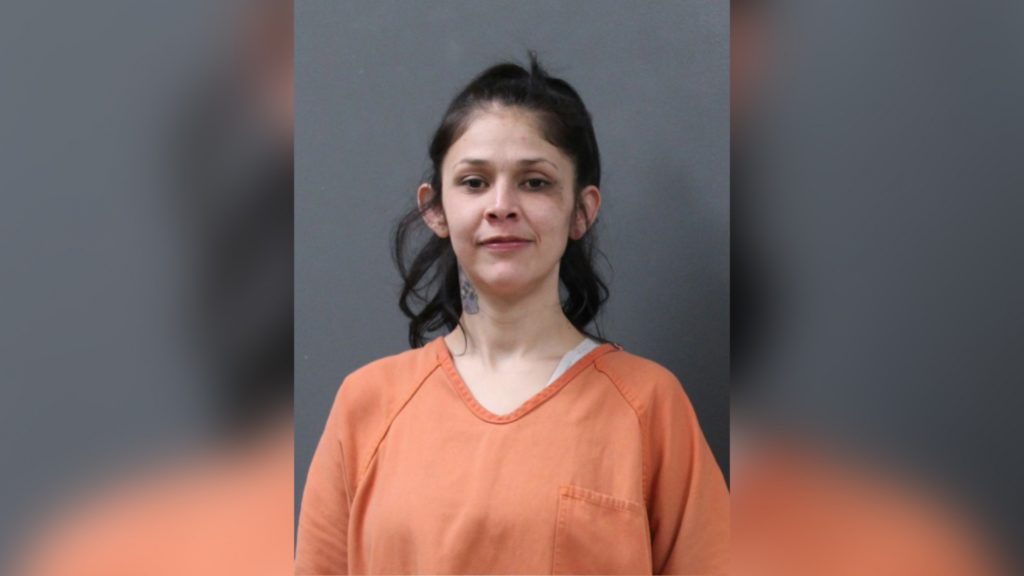 An additional arrest has been made in connection to a WING Drug Task Force investigation that took place in March.

34-year-old Ashley Gomez was arrested this week following an investigation where 23-year-old Jacob Johnson was the target in several controlled buys.

Court documents say that Gomez accompanied Johnson in the March 10th controlled buy and got into the CI’s vehicle. Investigators say the CI made arrangement’s to buy 3 grams of meth from Johnson, but as the deal transpired Gomez took the drugs from her bra and handed it to the CI.

A warrant for her arrest was issued in December and was served on Wednesday afternoon.

Gomez was arraigned on the Class 1D Felony charge of Distribution of a Controlled Substance (Near Park/ School Zone) on Friday in Scotts Bluff County Court.