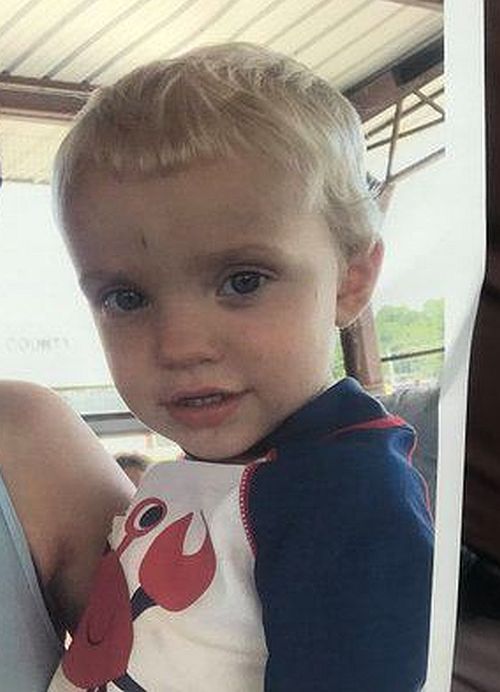 A missing Stanton toddler was found in a Stanton area cornfield Friday afternoon after being reported missing earlier in the day.   The Nebraska State Patrol said numerous agencies were looking for a two-year-old Stanton boy named Mathias(they did not provide his last name).

He was reported missing around 11:30am Friday on the east edge of Stanton.

A State Patrol tweet shortly after 3:00pm said that Mathias was located in a cornfield, was alert and was being taken to a hospital to be checked out.