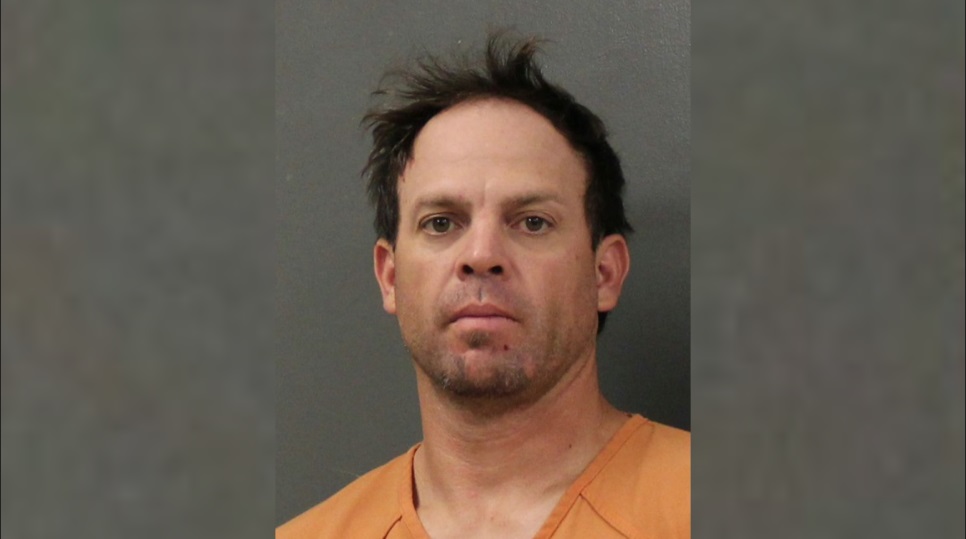 A 40-year-old Scottsbluff man caught with a large amount of methamphetamine has been found guilty of a charge of Possession of a Controlled Substance with Intent to Deliver.

Brian Ross was arrested in June after his SUV was being used as a getaway vehicle for a shoplifting investigation. Ross was with Cleveland Burnett, who was driving the SUV. Police found 9 grams of meth in Burnett’s sock, and last month he was sentenced to 10 years in prison on his latest conviction.

During the investigation, Ross advised police that the SUV belonged to him, but denied consent to search the vehicle. The car was towed and once a search warrant was obtained investigators found 32.9 grams of methamphetamine inside the SUV.

Ross was initially charged with a Class 1C Felony of Possession of Methamphetamine (28-139 grams), but during his Tuesday pretrial hearing, pleaded no contest to a charge of Possession of a Controlled Substance with Intent to Deliver.

The Class 2 Felony carries a sentencing range of 1 to 50 years in prison, and under the terms of the plea agreement, prosecutors will remain silent at sentencing.

Ross will be back in court on February 10, 2020 for sentencing in this case.