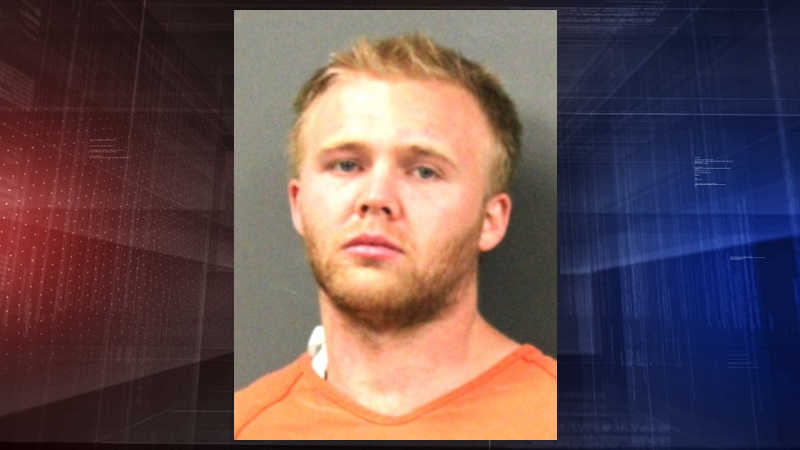 A Scottsbluff man was sentenced to a total of six to nine years in the Nebraska prison system during sentencing Friday in four separate cases in Scotts Bluff County District Court.

Zachery Adams was serving 24 months probation for a 2018 conviction on possession of a firearm by a prohibited person at the time of an August 2019 accident north of Scottsbluff that injured Adams and four others. Further investigation uncovered the presence of a gun at the time of the accident.

In a plea agreement, the 22-year-old agreed to enter a guilty plea to charges of DUI resulting in serious bodily injury and procuring alcohol for a minor for the accident, as well as attempt of a class 1 felony for details revealed by the subsequent investigation. Consecutive sentences for those two cases totaled not less than five years nor more than eight years, with 121 days credit for time served.

Adams also pleaded guilty to an amended charge of 3rd degree assault for an altercation assault at the Scotts Bluff County Detention Center in October, and was sentenced to one year in prison, to be served consecutively.

A concurrent sentence of two to five years, with 51 days credit for time served, was handed down for the probation violation in the 2018 case.