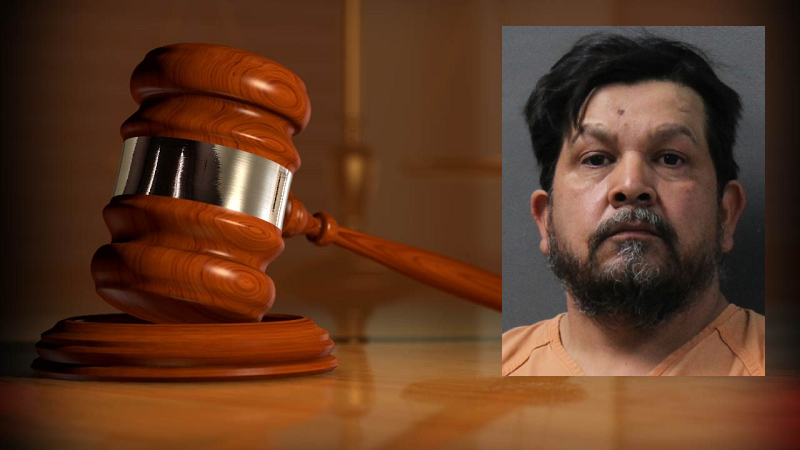 A 48-year-old man has been charged with felony first degree sexual assault of a minor following investigation of a child abuse report by Scottsbluff Police.

According to court records, Daniel Lara Sr. of Scottsbluff was arrested this past weekend following a CAPStone forensic interview with a 13-year-old female.

In the arrest affidavit, investigators say on Saturday, Jan. 9, the girl told them how Lara Sr. had sexually assaulted her and that the same thing had occurred for over a year. Officers also say they seized physical evidence supporting the girl’s allegations.

Lara Sr. made his initial appearance in Scotts Bluff County Court Monday afternoon, with a preliminary hearing set for Jan. 19 and bond at $150,000 with a ten percent provision.