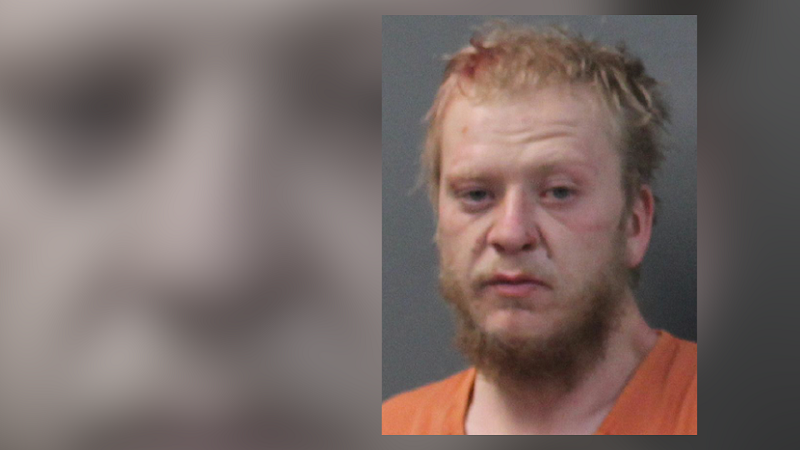 A 26-year-old Scottsbluff man is facing several felony charges following a stabbing over the weekend.

Dakota James Lee was arrested Sunday night after Scottsbluff Police investigated the incident at a residence in the 1100 block of Avenue C.

According to the arrest affidavit, officers arrived at the house to find the male victim bleeding from several lacerations to his face, as well as suffering from a lump on the back of his head and a broken bone in his right thumb.

Investigators say the victim told them after Lee came over to the house, he hit the victim in the head twice, and when the victim attempted to get away, Lee came after him with a large kitchen knife.

The victim told officer he tried to fight Lee for the knife, but suffered several cuts in the process of getting the weapon away from the suspect. The man said during the assault, Lee said he was going to kill the victim.

Charges against Lee include felony second degree assault, terroristic threats and two counts of use of a deadly weapon to commit a felony.

The victim was taken to Regional West for treatment of his injuries, and Lee was scheduled for initial appearance Monday afternoon in Scotts Bluff County Court.