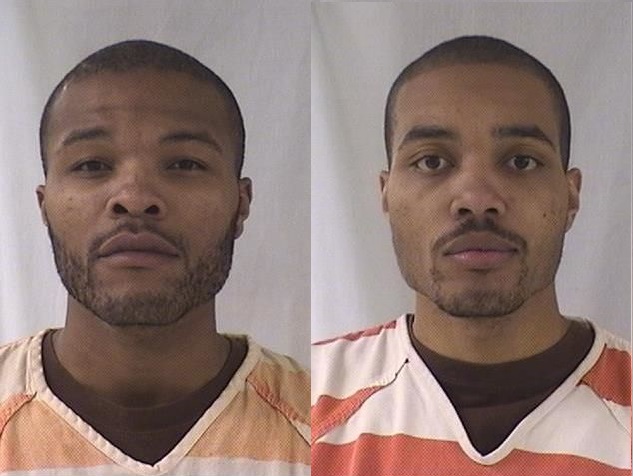 A Scottsbluff man and his older brother from Cheyenne have been arrested in connection with a shooting earlier this month over a drug deal gone bad in Wyoming’s Capital City.

Bojorquez was transported to Cheyenne Regional Medical Center for treatment and then flown by helicopter to University of Denver Hospital in Denver, accompanied by a friend who was uninjured in the attack.

Malatesta says detectives believe the shooting was the result of a dispute over a drug deal, and the incident remains under investigation by the Cheyenne Police Department.