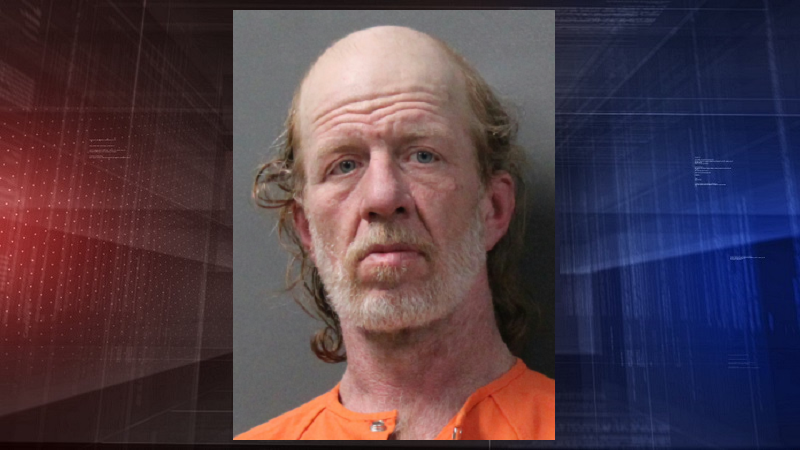 A Scottsbluff man is facing a felony arson charge after allegedly setting a fire inside his brother’s garage Tuesday afternoon.

48-year-old Brandon Pate was charged with First Degree Arson after police investigated a fire in which the homeowner saw smoke coming from the garage, ran into the structure and found Pate standing inside next to the flames.

The victim said Pate walked away without saying a word, and officers later arrested the suspect walking along Avenue B, after which he told them the fire was contained.

Police say the wall of the garage was burned as a result of the fire, which was extinguished by Scottsbluff firefighters.