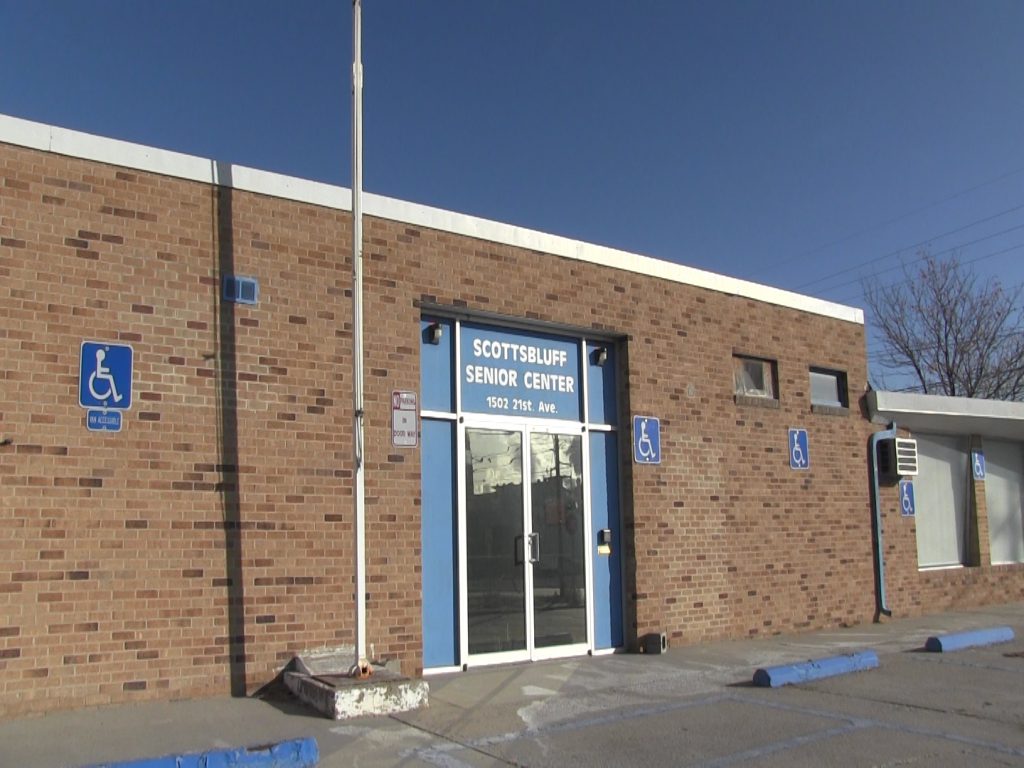 In a letter dated February 11th, Schingle says that since the Center was vacated in December, firefighters have been able to log nearly 70 personnel hours of training that would not be able to be performed at the station.

He says the site is truly not ideal for a training facility, but does serve as an additional storage site for Scottsbluff Fire, the Community Emergency Response Team, and Parks and Transportation Departments.

Schingle says he’d prefer the city to keep the property as a site for those entities that could continue utilizing it, adding that its location limits disruption to residential neighborhoods.

Interim City Manager Rick Kuckkahn agreed that it is in the best interest for the city to hold on to the property for the foreseeable future. But he also said it would be prudent to have the aging building appraised to see what it’s current market value is if they decided to sell it somewhere down the line.