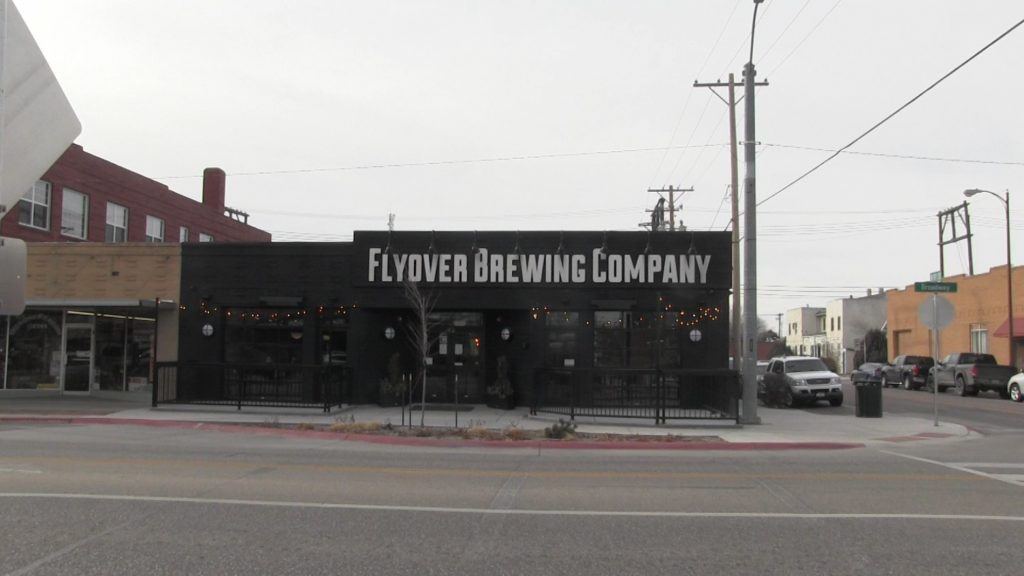 The Scottsbluff City Council has voted to give approval to the Flyover Brewery Company to expand to the building to the south.

Co-Owner Andrea Margheim told the council they purchased the old Homestake Antique Mall building at 1820 Broadway, and plan to renovate that space to add to the brewery.

Margheim says the goal is to have the expansion completed by the spring, and the new area could also be used for private events or parties.

Police Chief Kevin Spencer says Margheim has already appeared before the Liquor License Investigatory Board, and there have been no compliance issues with their liquor license.

Councilman Nathan Green says he supports the expansion, but does have concerns about the patio infringing on public property and causing accessibility issues for people with disabilities.

Ultimately, the council voted 3-1 to approve the expansion.