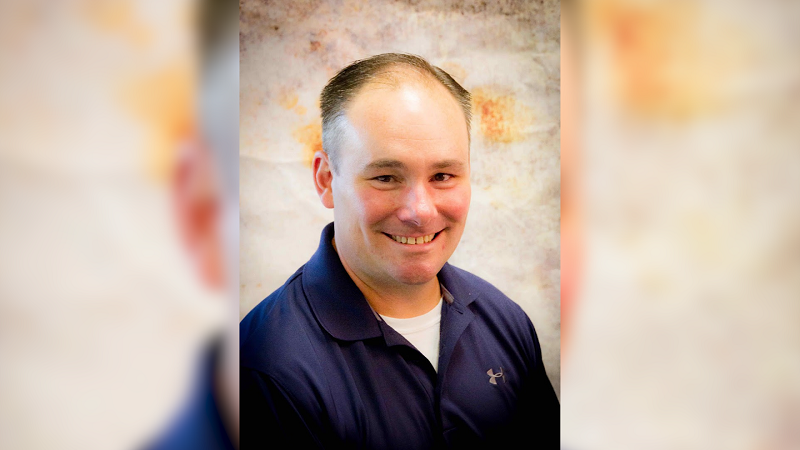 ESU 13 Director of Alternative Learning George Schlothauer has accepted a new position and will become the the Principal of Bridgeport Sr. High School later this year, overseeing 7th through 12th grade students.

Schlothauer tells KNEB News he was excited to find the position was open, and he looks forward to the opportunity it presents and integrating into the community when he begins his new duties August 1st. “Bridgeport has a great track record of academics and athletics, so it really was a good fit. There’s excitement with the constant numbers we see school-wide K-12, so you feel good about the district, and the number of kids you’ll have in the future.”

Schlothauer has overseen the VALTS program for the past eight years, and before that spent seven years as Principal of Lincoln Elementary in Gering.

He tells us his first order of business will be to watch and listen, finding out what’s working well, and then what areas might need improvement.