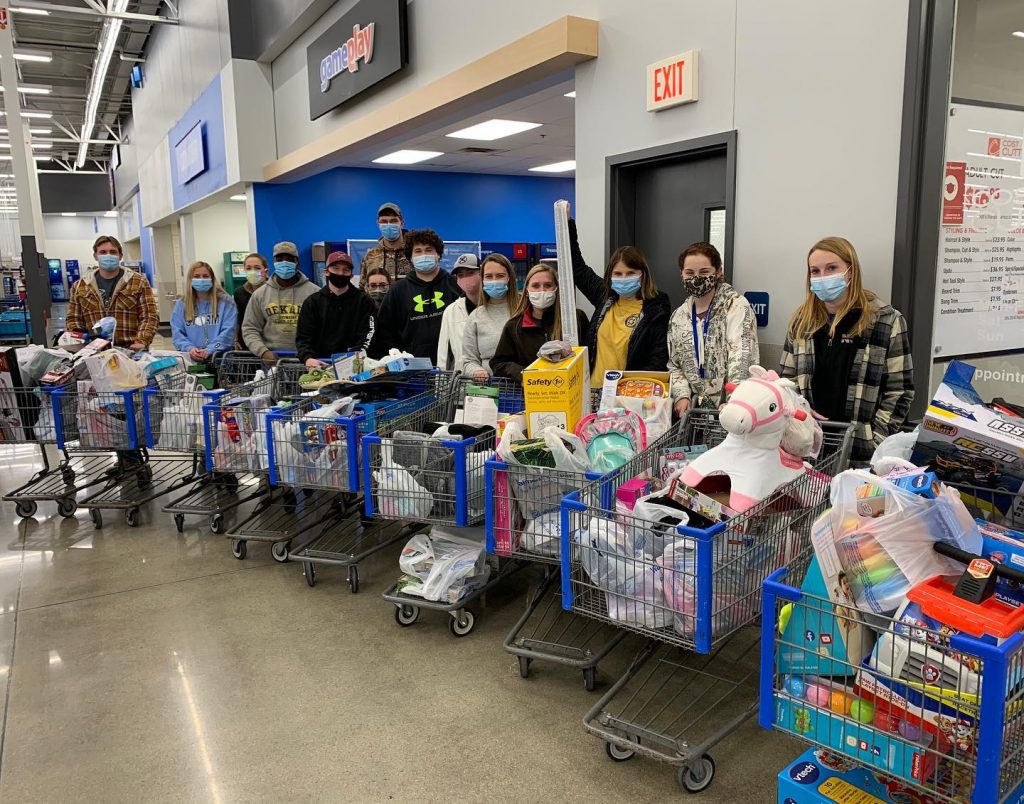 They really pulled through this year to go ahead and make a difference in a lot of people’s lives.

The Ag Club at Southeast Community College (SCC) in Beatrice, Nebraska, has spent time giving back to the community this holiday season through multiple student-led efforts.

Over the last two months, the Ag Club participated in the Blue Valley Community Action (BVCA) Adopt-a-Kid initiative; hosted a coat drive; created a float for the Beatrice Holiday Lighted Parade; and decorated a tree in the Fantasy of Trees display. In addition, the club donates time and resources to the local food bank each month.

Kenni Woerner, an SCC ag instructor and club advisor, said they set a goal to raise $1,800 to adopt 45 children. They exceeded their goal nearly two-fold, raising over $3,000 to adopt 86 underprivileged children in the Gage County area.

“I’ve been so proud of this group of students that we have here this semester,” said Woerner. “They really pulled through this year to go ahead and make a difference in a lot of people’s lives.”

Other highlights this holiday season include the SCC coat drive, which provided about 50 coats and several hats and gloves to local community members in need.

The club also designed and built a float for the reverse Beatrice Holiday Lighted Parade. The parade attracted over 5,000 people and lasted an hour and a half longer than what was initially planned. The club’s float was voted ‘Best of Spirit’ by parade attendees.

“It was just nice to have an event in the community that could get all the members of the community involved during the pandemic while still following covid guidelines,” said Treasurer Nate Schaffer.

Additionally in the spirit of Christmas, Ag Club members decorated a tree in the Fantasy of Trees.

“We open up the opportunity for Ag Club members to go and decorate a tree in the Indian Creek Mall just to help show that we’re out there for others and to spread holiday cheer,” said Public Relations Officer Angela Prebyl.

The SCC Ag Club also volunteers at the local food bank each month to help box and deliver food and home items to community members in need. 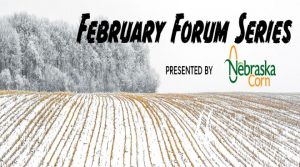 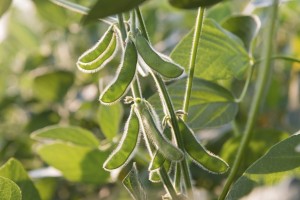 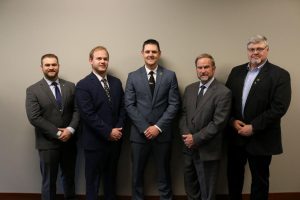 'Right to Repair' once again at Nebraska Legislature