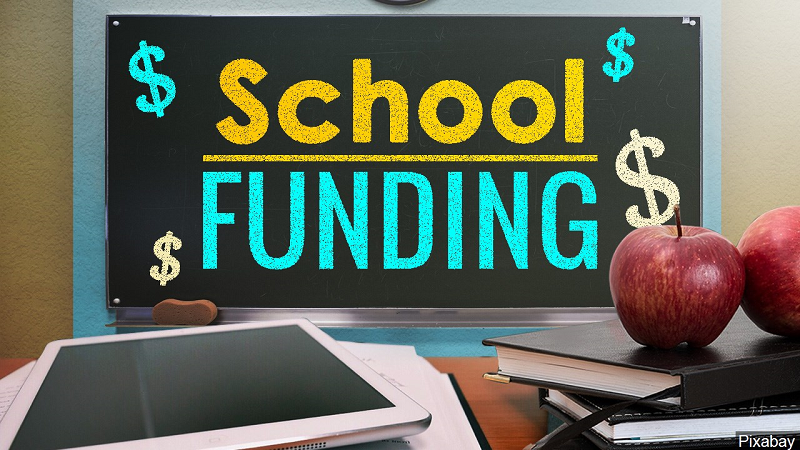 The Boards of Education for Scottsbluff and Gering Public Schools approved their budgets for the next fiscal year this week, and for the Scottsbluff district, it eclipses $50 million for the first time.

While the property tax levy was kept the same in Scottsbluff, the more than $50.3 million spending document is about a 6.7% increase, paid in part due to a 3% increase in residential valuations, with much of the rest coming from a variety of grants.

That spending blueprint also includes $500,000 set aside for upgrades at the district’s elementary schools.

In Gering, their budget of just under $28 million is a little more than $500,000 over the current fiscal year.

Of the total amount, more than $3.1 million is set aside to pay for the bonds used to finance the expansion and renovation of the High School.