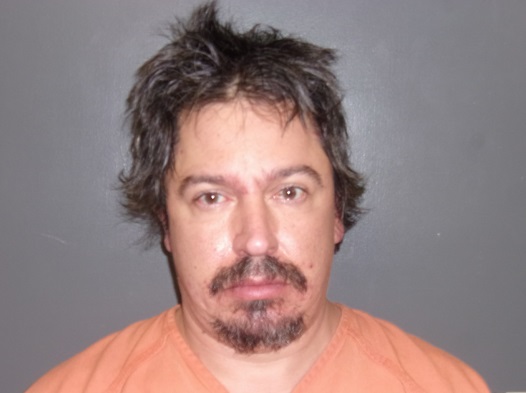 A 41-year-old rural Mitchell man who was arrested in a massive drug bust in December of 2018 has forfeited the $25,000 he posted to get out of jail on the 11 drug and weapon charges he was facing.

Shaun Turner was arrested after authorities found more than half a pound of methamphetamine and nearly a pound of marijuana in his camper, as well as 47 guns on the property.

Some of the felony charges he’s facing include: Possession of Methamphetamine (More than 140 grams), Distribution of a Controlled Substance, and six felony weapons charges.

A warrant for Shaun Turner’s arrest was issued in October after failing to show up to a court hearing. Turner remains on the lam, but last week in District Court a hearing was held for the forfeiture of the 10% of his $250,000 he posted in January, 2019.

Pursuant to state statute, the Clerk of the District Court will remit bond funds to the County Treasurer after court costs have been paid by the bond.