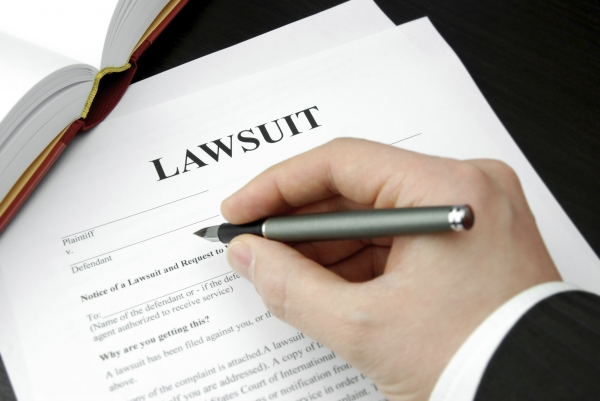 Omaha – The Nebraska Supreme Court is allowing a lawsuit to continue against an Omaha natural gas utility for a 2016 fire that destroyed part of the downtown Omaha’s Old Market. The ruling Friday affirms the finding of a lower court that rejected Metropolitan Utilities District’s request for summary judgment to be excused from the lawsuit. MUD had argued in the request that it was immune from the lawsuit. The lower court and Nebraska Supreme Court justices disagreed, noting that MUD was required under law and its own policies to ensure that lines were clearly marked, that the gas was to be immediately shut off by MUD in the event of a gas fire and to ensure that abandoned gas lines are properly abandoned. Plaintiffs in the case say MUD failed at all three.