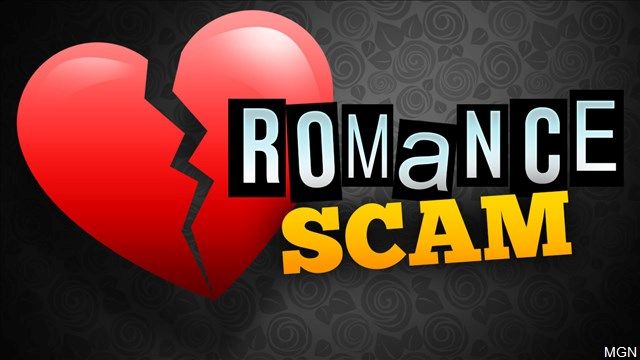 With Valentine’s Day approaching, it is a prime time for romance scams. In this type of fraud, scammers target and take advantage of people looking for companionship or romantic partners and con them out of their money. Romance scammers search dating websites, apps, chat rooms, and social networking sites in their efforts to build a relationship.

Romance scams have resulted in one of the highest amounts of financial losses when compared to other internet-facilitated crimes. Nationally, in 2020, there were close to 24,000 victims who reported losses to the FBI exceeding $605,000,000. In Nebraska and Iowa, close to 300 victims reported losses exceeding $5,400,000.

More information on romance fraud can be found at this link –
www.fbi.gov/romancescams.