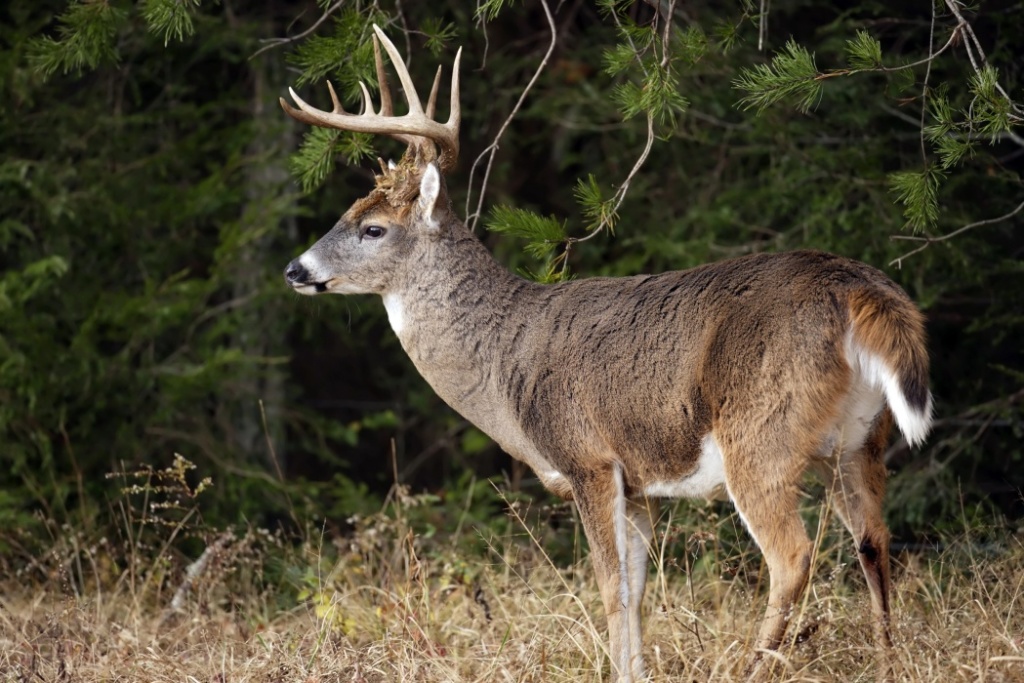 LINCOLN, Neb. – Due to deer depredation issues, Nebraska’s late season in the River Antlerless areas has been extended for residents only through Jan. 31, 2021, through Secretarial Order by the Nebraska Game and Parks Commission.

The Commission’s deer harvest data, along with landowner complaints, have shown insufficient antlerless whitetail harvest in the River Antlerless area. The agency has increased deer permits in many units across the state to kill more deer and reduce the population, but have still not reached the desired antlerless harvest.

Only the River Antlerless area and permit was extended. All bag limits remain the same as allowed on the permit. Only antlerless whitetail deer may be taken. Shooting hours are 30 minutes before sunrise to 30 minutes after sunset.

As designated under Nebraska Revised Statute 37-448, the extended season is open to Nebraska residents only.

Hunters are reminded that permission is required to hunt on private land and that hunter orange is required during firearm deer seasons. Additionally, it is unlawful to hunt with a rifle within 200 yards of an occupied dwelling or feedlot without specific permission for that purpose or within 100 yards using other methods. As with all deer harvested, they must be checked in and registered. Hunters can do so at OutdoorNebraska.gov/telecheck/ or by calling 844-279-4564.