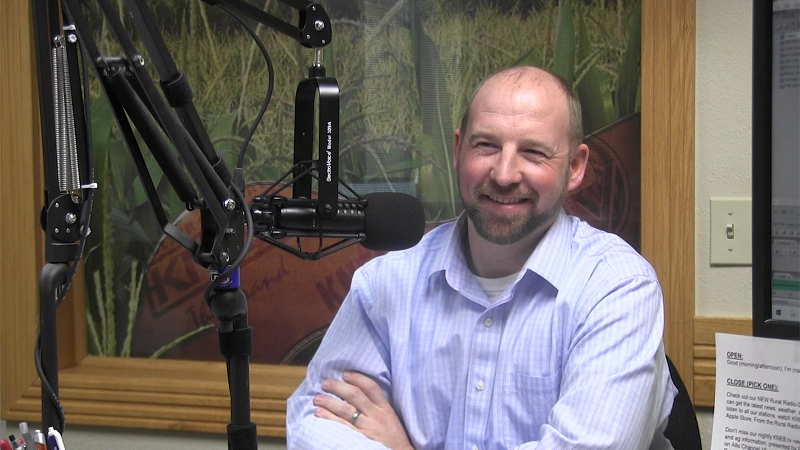 Scottsbluff’s new City Manager says the deep dive he’s doing the first few months of his tenure have already uncovered some issues he will have to address in the relatively near future.

Dustin Rief tells KNEB News that one thing he’s found as he goes through city departments is that the city will be losing a fair number of employees approaching retirement, and that will pose some considerable challenges.

“How do we make sure we capture that knowledge as they go to enjoy the rest of their life in retirement? I’m still here, and so is all the rest of my staff,” said Rief. “So, that’s one of our big challenges, is how do we capture that, and that’s something we’re starting to begin to work through.”

Rief also says during the next couple of months he’s wanting to review the city’s strategic long-term plans to help make sure staff is on the pathways laid out for progress.

He says at the end of his first 90 days, he will then sit down with the council to review the details and go over the community’s strategic direction.