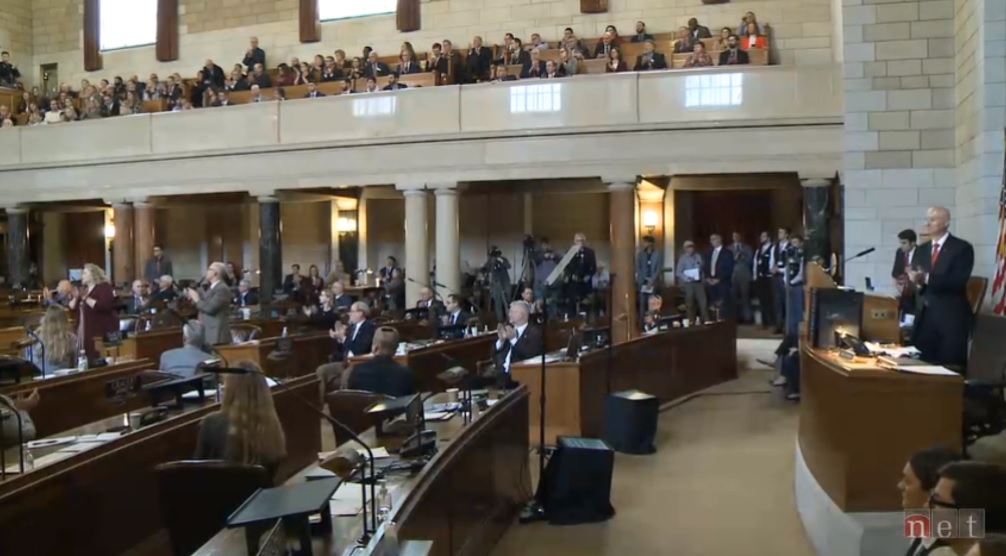 That proposal includes a surprise $9.2 million boost for a dozen of Nebraska’s hardest-hit counties.

Ricketts unveiled the plan Wednesday during his annual State of the State address to lawmakers that lavished praise on the citizens and state officials who responded to the disaster.

Ricketts says the flood response was “Nebraska’s finest hour,” but the disaster put undue pressure on local governments. The governor also pledged to work with lawmakers on a plan to reduce property taxes.