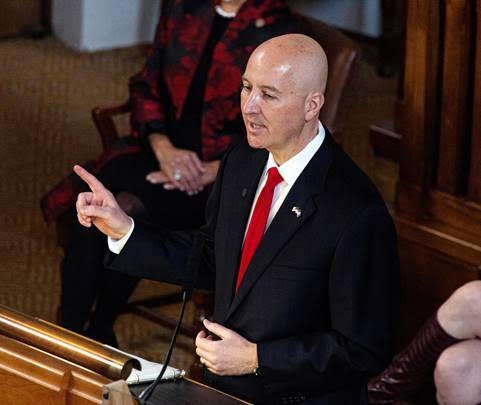 LINCOLN, Neb. (AP) – Gov. Pete Ricketts has pitched his proposed tax exemption for military retirees to a legislative committee, saying it would help Nebraska compete for them when they start new careers.

The Republican governor’s measure would expand Nebraska’s current, 50% tax exemption on military retiree pay that was passed last year. The bill was introduced by Sen. Tom Brewer, of Gordon, who says he sees it as a workforce development issue.

Brewer, a veteran, says many military retirees use their highly specialized skill and security clearances to move on to high-paying civilian jobs that would benefit Nebraska. 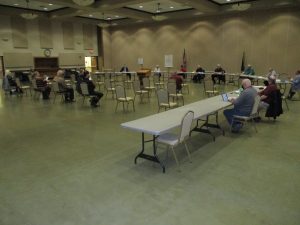 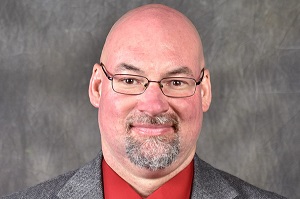