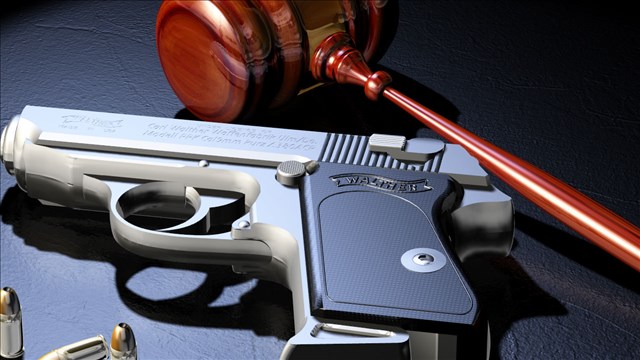 “In the wake of recent tragedies in Atlanta and Boulder, President Biden is attempting to build momentum for new gun control measures,” said Governor Ricketts.

“The President should work to address underlying issues in the community rather than limit our right to bear arms, which is protected in the U.S. Constitution.  Banning guns will not solve the underlying problems that have resulted in these tragedies.  Nebraska is a pro-Second Amendment state, and we will stand up against any attempt by the federal government to expand gun laws and impede our freedoms.”