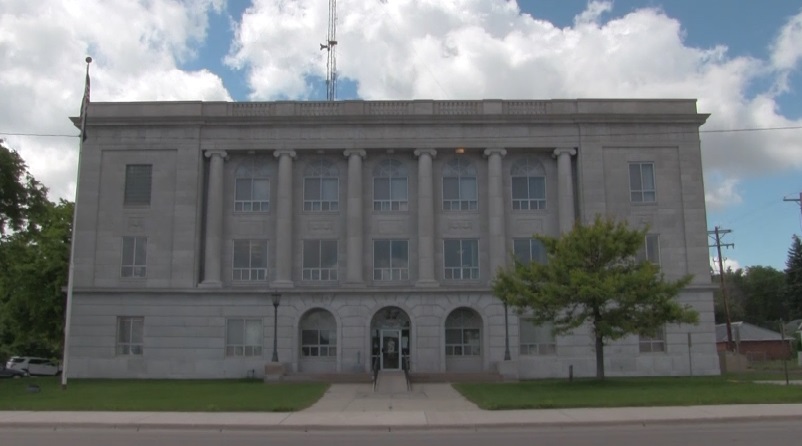 A long-time Kimball businessman has been selected to fill a vacancy left when one member of the Kimball County Board moved outside the county.

County Clerk Cathy Sibal says the Board voted Wednesday to name Rich Flores as the replacement for Brandon Mossberg, who had to resign following a change in residence.

Flores was born and raised in Kimball, a 1970 graduate of Kimball Co. High School and is currently a oil industry consultant.

Other candidates who sought and were considered for the post during interviews by the Board were Timothy Nolting, Jim Wertz and Justin Perry.

Once sworn in, Flores will serve out the remainder of Mossberg’s term, which ends in January 2023.