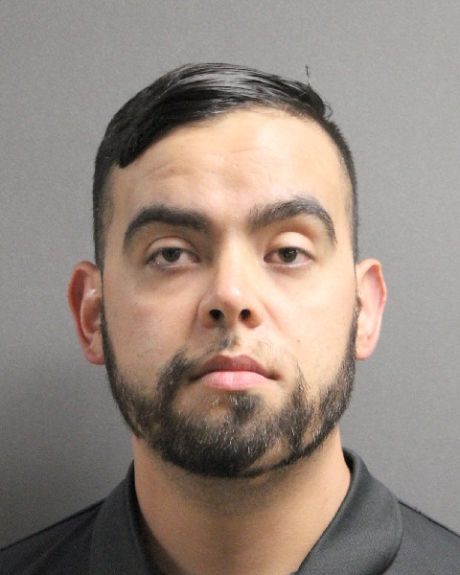 Nebraska State Patrol investigators have arrested a Red Willow County Sheriff’s Deputy on multiple charges following an investigation into two incidents that occurred in May.

Earlier this month, the Nebraska Attorney General’s Office requested NSP to investigate a report of the deputy, Justin Dice, 28, using his official patrol vehicle to follow a vehicle driven by his estranged girlfriend. During the incident, which occurred on May 31 on Highway 83, Dice reportedly drove his patrol vehicle in a manner that it forced his estranged girlfriend to take evasive actions in order to avoid a collision and from being forced off the road. Their two children were in the vehicle at the time of the incident as well.

During the investigation into that incident, NSP investigators became aware of another incident in which the couple was engaged in an argument on May 13. During the May 13 incident, Dice reportedly pointed his service weapon at his estranged girlfriend.