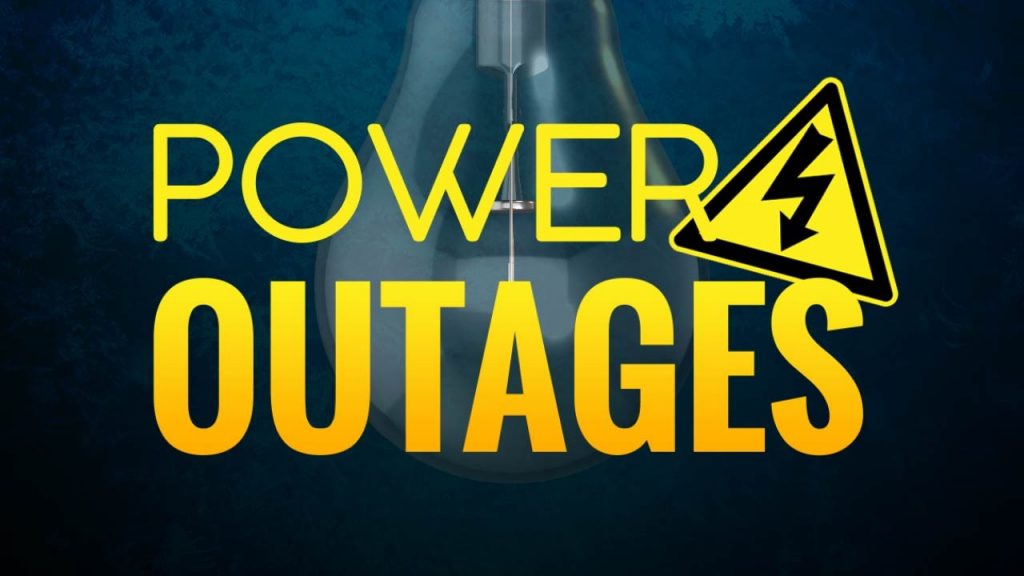 Many panhandle residents are or have been experiencing power outages that are a result of either the storms that pushed through the region Monday night or from the extreme winds experienced on Saturday.

For instance, Wheatbelt Public Power General Manager Tim Lindahl told KNEB News that customers between Sidney and Broadwater were left without power last night after around 50 poles went down during the storms

Lindahl said he called for mutual aide assistance from PREMA in Alliance, and crews were supposed to be arriving today.

He noted that muddy roads and outside crews not knowing the area may hamper their efforts somewhat today, but says they will still work toward that timeline.

Lindahl says their goal is to have everyone’s power restored by tonight, although he notes that is a “lofty goal”.