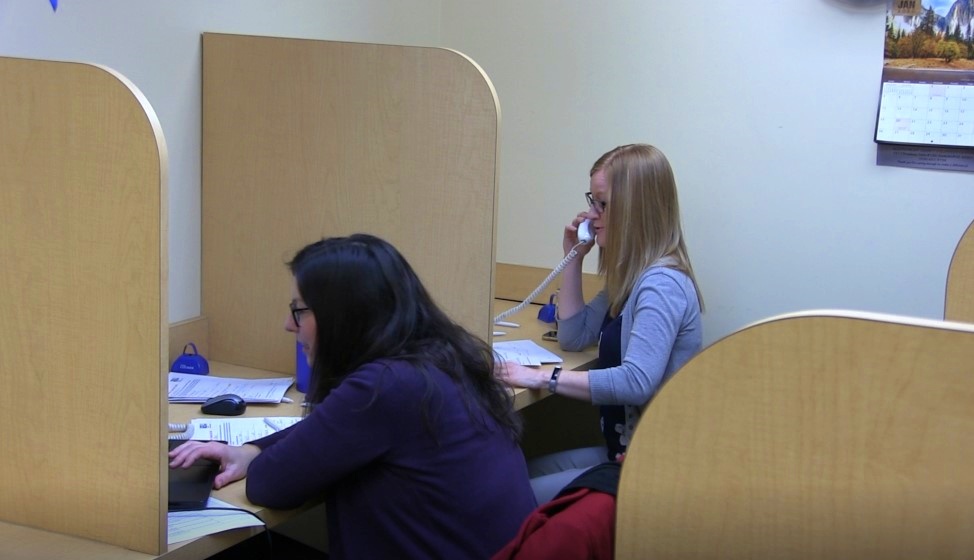 At the end of the event, once all the pledges and donations were tallied, about $9,200 was given to push United Way closer to their $308,000 fundraising goal.

Executive Director Steph Black thanked the entire community for their support, from those who staffed the donation lines and to businesses that offered incentives to encourage giving and those who donated

Black tells Rural Radio News there was even the desire to give anonymously.  “We didn’t even see who it was, but they left a $100 bill there as a donation,” says Black. “They were just out grocery shopping, so whoever that person was we didn’t the chance to thank them. But, how generous is it that people want to pay it forward and help others less fortunate.”