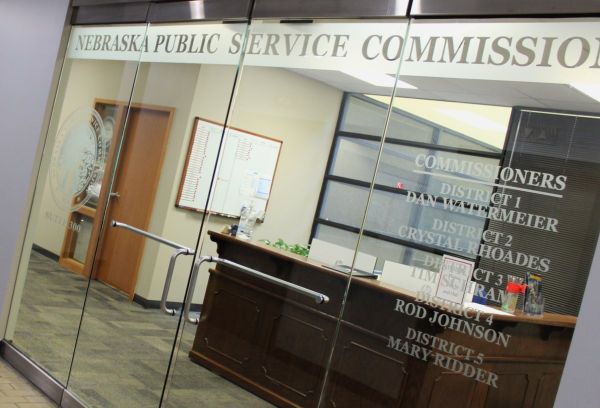 “This investigation grew out of complaints from citizens and the Hall County Board of Supervisors regarding crossings in the Grand Island area being blocked for extended periods of time,” said Commission Chair Mary Ridder. “It appears to be a long standing problem that
has the potential to pose safety risk for the public and first responders.”

In conjunction with the investigation, a hearing to gather additional information will be held beginning at 10:00 a.m., on Wednesday, February 5, in the Board Room at the Hall County Offices, 121 S. Pine St., in Grand Island. During the hearing, the Commission will take testimony from the involved railroad carriers, Nebraska Central Railroad Company and BNSF Railway Company. The public is also invited to attend and provide comment.

Commissioner Ridder said, “We encourage Grand Island area residents who have been dealing with blocked railroad crossings to attend the hearing so that we can gain a better understanding
of the issues they are facing.”

The Commission would also like to make the public aware of, and encourage the use of, the Federal Railroad   Administration’s new blocked railroad crossing web portal
https://www.fra.dot.gov/blockedcrossings/ . The web portal is dedicated for the public and law enforcement to report blocked highway-rail grade crossings.