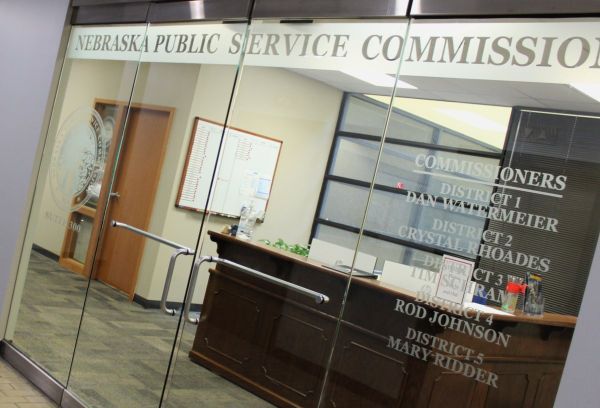 On June 1, 2020, Black Hills Energy filed an application with the PSC seeking a $17.3 million general rate increase. The proposal would increase Black Hills’ fixed customer charges and  distribution charges, the rates regulated by the Commission.

During the eight-month long process, an independent assessment of the application was conducted by the Commission staff, three virtual town hall meetings were held and a comprehensive review of the BHE filing by the Public Advocate was performed.

Following the comprehensive review of BHE’s filing, the Public Advocate and Black Hills representatives engaged in negotiations. The negotiations resulted in a joint stipulation and agreement of settlement, in which BHE agreed ultimately to a general rate increase of $10.7 million, a reduction of roughly $6.6 million from its original filing.

On October 28, the PSC held a hearing, during which the joint stipulation and agreement of settlement was laid-out to the commission, leading to today’s Order by the Commission
approving the agreement. The new approved rates will go into effect on March 1.

“I want to thank everyone who participated in the rate case process,” said Commission Chair Dan Watermeier. “Through hard work and willingness to negotiate, the parties were able to strike a balanced agreement that is good for both the company and the
ratepayers.”

Commissioner Watermeier said, “If all goes as planned, we would expect that BHE customers could begin seeing a refund by June.”