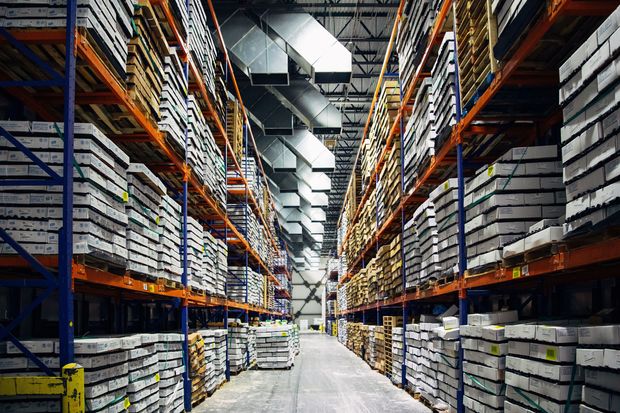 The spread of coronavirus is causing a glut of protein in U.S. cold-storage facilities. The Wall Street Journal says the protein backup includes pork, chicken, and beef intended for export to overseas markets that have been hit by the outbreak.

The quantity of breasts, thigh meat, and drumsticks has grown by 12 percent through the first month of 2020, climbing to 957.5 million pounds, which is the highest level ever during January. The amount of pork in storage climbed 11 percent higher in January 2020 than it was at a year ago at the same time. Joe Sanderson of Sanderson Farms, Incorporated, says, “The cold storage facilities we deal with are all busting at the seams.”

U.S. meatpackers have been counting on big orders coming in from China as trade tensions between the two countries eased. However, the coronavirus outbreak has put an unexpected dent in that hope. Huge numbers of people across China aren’t eating out, but rather are staying home, which in turn is slowing down meat consumption in China. That hurts the amount of demand for U.S. protein products. Government-mandated quarantines have created logistical snarls in transportation across China. “The ports are basically backed up,” says Tyson CEO Noel White.