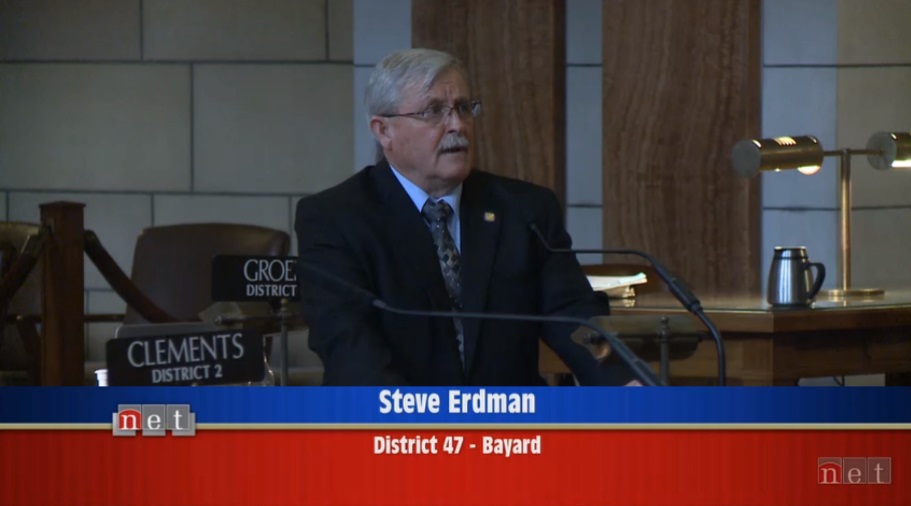 State Senator Steve Erdman is proposing a novel idea that would completely change the taxing landscape across the entire state of Nebraska.

The lawmaker from Bayard has has been joined by nine other lawmakers sponsoring a Constitutional amendment, LR300CA, that would do away with state property, sales, income and inheritance taxes and just charge a consumption tax instead.

During a news conference in Lincoln Thursday, Erdman said passage of the measure would make Nebraska unique and attractive to people and businesses. “We will be the most sought-after state to live in. Retired people will want to live here, young people will want to stay here,” said Erdman.

Erdman called the proposal “thinking outside the box on steroids” and would fix problems with the current system by eliminating all other taxes and replacing them with a fair tax.

The amendment would allow political subdivisions to impose a single-rate tax as well, with approval from the Legislature. 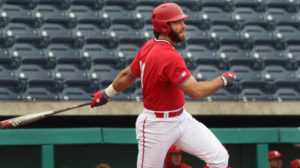