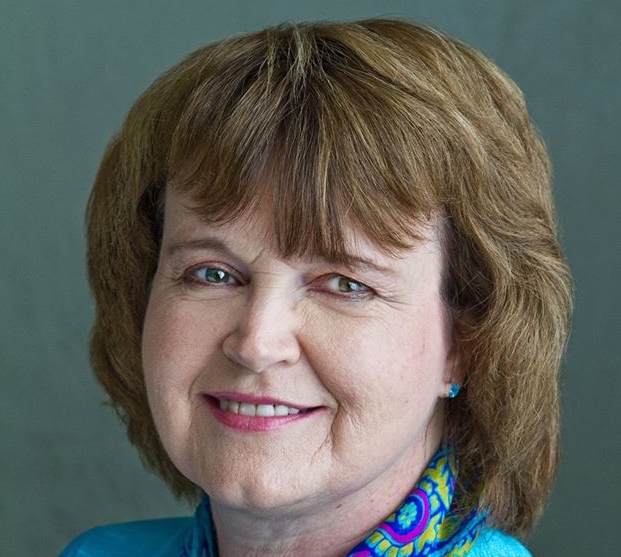 A recent Nebraska legislative proclamation in her honor said Schmit-Albin was “fearfully respected” as a lobbyist and political advocate and a woman of keen knowledge, vast experience and far-reaching memory.