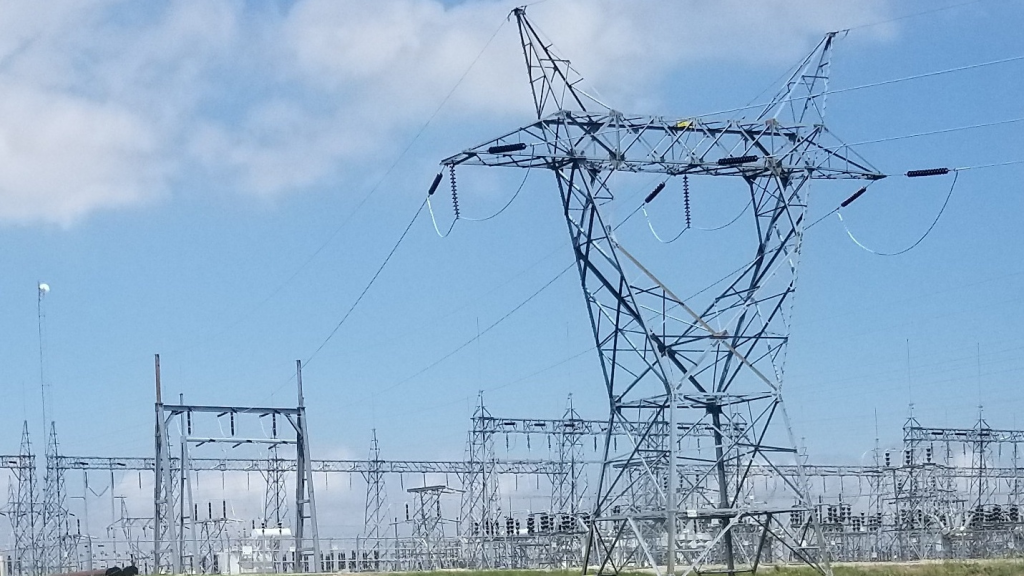 Power officials are asking for continued conservation efforts by customers through at least Wednesday after central part of the country dealt with high demand and short supplies Tuesday, and they say more rolling blackouts are not out of the question.

The Southwest Power Pool ordered controlled service interruptions from its’ member utilities early Tuesday in an effort to prevent more wide-spread and longer-lasting damage to the power grids of Nebraska and parts of 13 other states stretching from Texas to North Dakota.

Nebraska Public Power District President and CEO Tom Kent spoke with reporters in a mid-morning conference call, detailing the requests made to SPP members to curtail demand, and the impact on operations and customers.

Kent told reporters an initial request to cut back 50 megawatts of demand grew to 176 megawatts, which was one of the factors that caused outages projected to last about half an hour to go on much longer than initially expected. “Part of the delay from 30 minutes to 45 minutes or more was just the magnitude of work we were faced with this morning to manage that,” said Kent. “I will say there were some locations where the breakers (at substations) did not close remotely, and we had to send technicians out to address that. So that would have, in a couple of isolated incidents, increased those outages.”

The situation across the SPP service area started to stabilized more than five hours after the EEA Level 3 was declared, and NPPD spokesman Mark Becker confirmed that the EEA had been reduced to a Level 1 asking for conservation efforts by about 2:30 p.m.

Becker says peak hours after 5 p.m. Tuesday, and demand into the morning hours Wednesday, could once again change the status of grid operations. He says the utility is still encouraging customers to conserve energy anywhere possible, such as lowering  thermostats and not using ovens, dishwashers, washing machines and dryers which use large volumes of electricity.

Meanwhile, not all electric customers in the Panhandle are being impacted by the outages. Those utilities, power districts and municipalities like Gering that obtain their power supplies from the western part of the grid, from suppliers such as the Western Area Power Administration, have been unaffected.