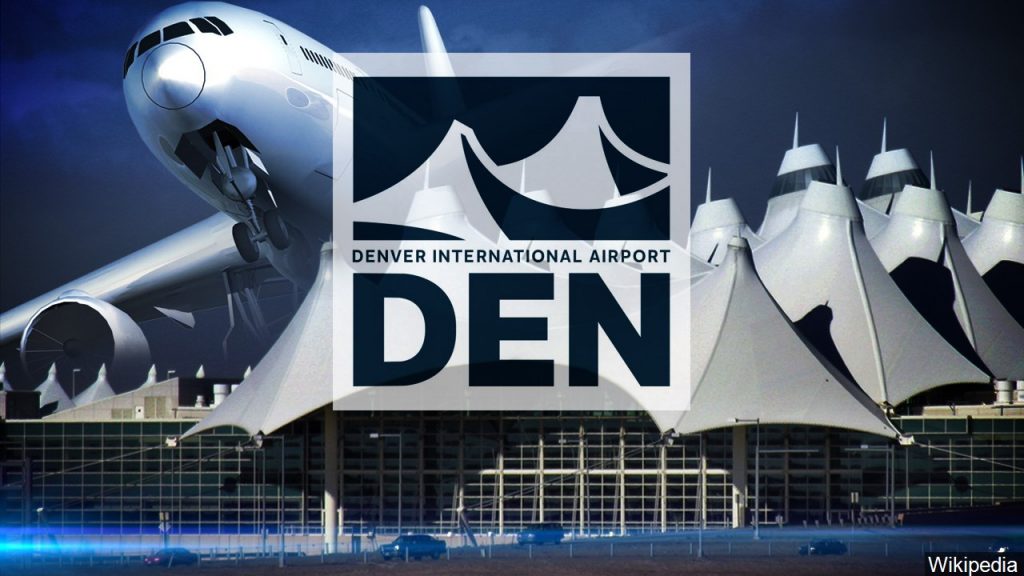 A United Airlines pilot whose charge of indecent exposure was dismissed is suing the Denver airport hotel where his arrest occurred.

Collins was arrested in 2018 after being accused of standing naked in front of his 10th-floor hotel window overlooking the Denver International Airport terminal. The pilot says he did not know he was visible to the main terminal.

A judge dismissed criminal charges against Collins in March 2019, but by that time the wrongful arrest had caused a six-month work suspension.

NDOT to replace bridges near Beemer in 2021