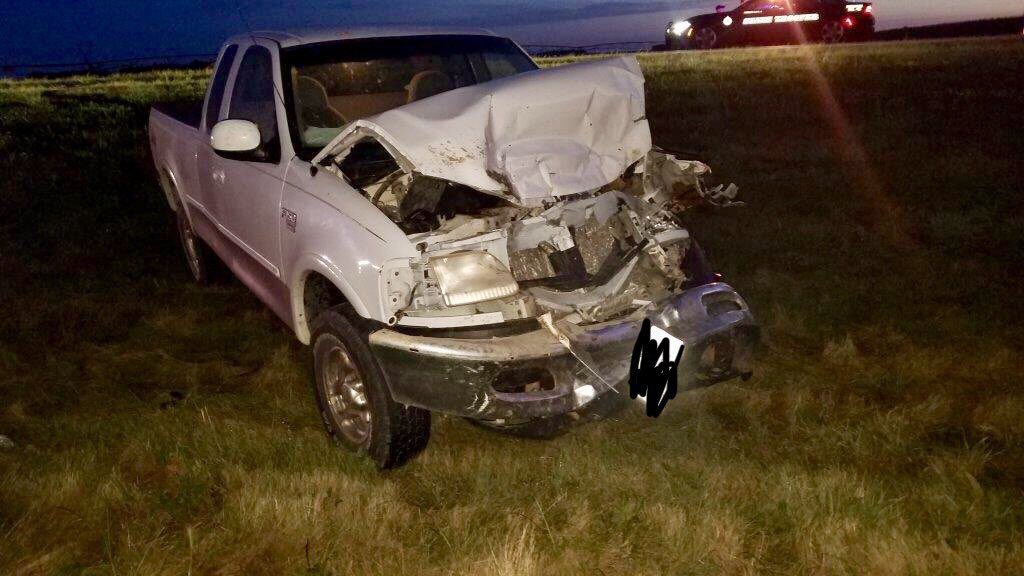 Just before 5 this morning an eastbound pickup hit a cow a few miles west of Oakland on Highway 32 in Burt County. The driver told a witness that one of his passengers was injured.

A herd of cattle had apparently gotten out and were on the highway in the dark. Rescue units responded.

“We often share the roads in Nebraska with animals. This morning, this driver struck a couple cows. Fortunately, this driver was wearing his seat belt.”