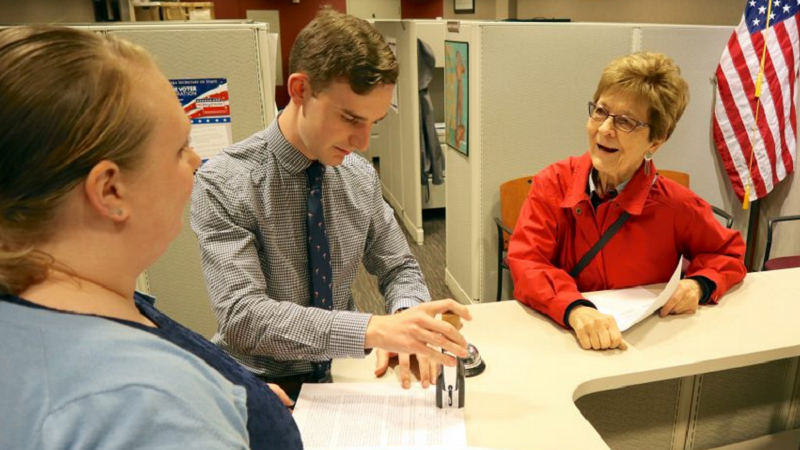 A proposed ballot measure is planned to create an independent citizens commission to oversee redistricting of Nebraska’s congressional and state legislative districts.

The group Nebraskans for Independent Redistricting says it had filed paperwork Thursday to begin the process for the petition drive.

It would establishes a nine-member commission to determine district lines for the U.S. House of Representatives and the Nebraska Legislature.

It would also bar lobbyists, elected officials, party leaders, current and former political candidates from serving on the commission, as well as members of their immediate families.

Partnering organizations supporting the measure include the ACLU of Nebraska, Civic Nebraska, Common Cause Nebraska, the Holland Children’s Movement and Nebraska Appleseed.