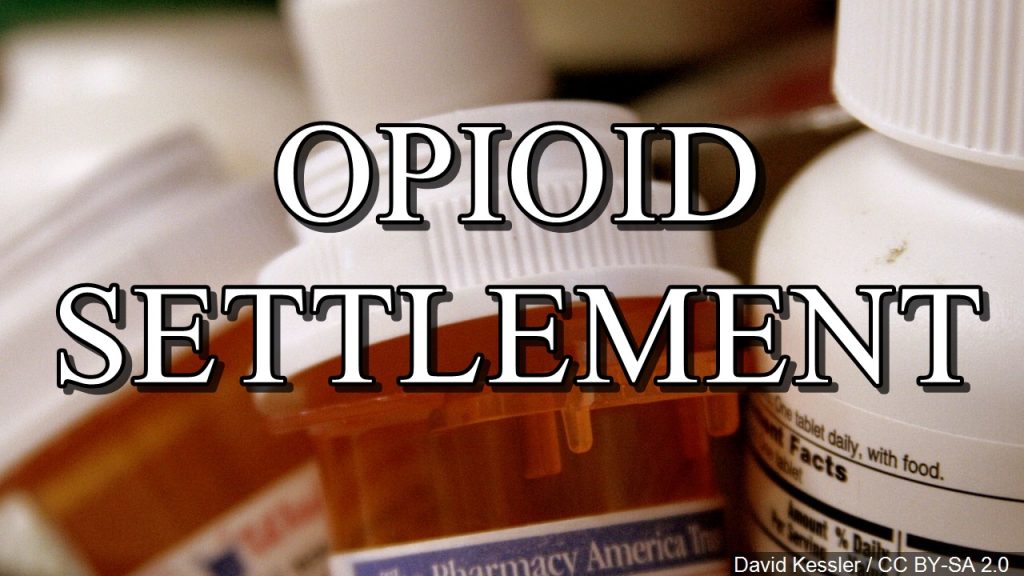 Nebraska Attorney General Doug Peterson Tuesday announced a global settlement framework agreement between state attorneys general, local subdivisions, and the opioid manufacturer Mallinckrodt (MNK), its subsidiaries, and certain other affiliates. Under the settlement, MNK will pay $1.6 billion into a trust as described below. MNK is currently the largest generic opioid manufacturer in the United States and filed for bankruptcy yesterday.

“Today’s announcement is another important step for the states as we continue to hold both manufacturers and distributors accountable for the role their companies played in exacerbating the opioid crisis in our states. Ultimately, as we continue to negotiate with the other companies responsible, we will have a fund in the state of Nebraska which will allow us to be in a much better position to help address treatment needs for those in our state who are fighting an opioid addiction,” General Peterson stated.

MNK also agrees that its opioid business will be subject to stringent injunctive relief that, among other things, will prevent marketing and ensure systems are in place to prevent drug misuse. Details about how much each state will receive, how the money will be distributed, and how the trust will be administered are all still being negotiated.

To obtain information about how to protect yourself as a consumer, file a consumer complaint, or report a scam, please visit the Nebraska Attorney General’s Office, Consumer Protection Division website at www.protectthegoodlife.nebraska.gov or call (800) 727-6432.