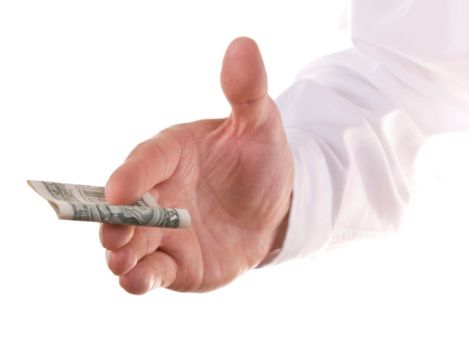 A proposal to cap the interest rates that payday lenders can charge in Nebraska has qualified for the November general election ballot.

Secretary of State Bob Evnen says backers of the measure gathered enough petition signatures to place the issue before voters.

The group Nebraskans for Responsible Lending is looking to cap the annual interest rate on payday loans at 36%, like measures that have passed in 16 other states and the District of Columbia.

Current Nebraska law allows lenders to charge as much as 404% annually, a rate that advocates say victimizes the poor, but industry officials argue that the top rate is misleading because most of their loans are short-term.