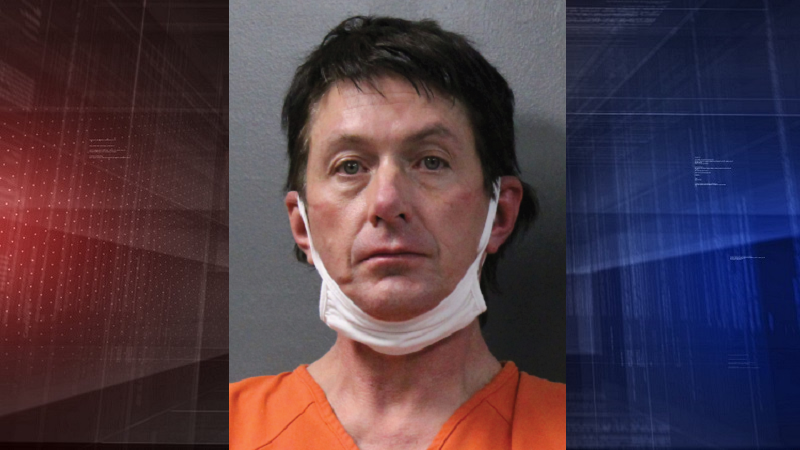 A report of a man slumped behind the wheel of a car parked in Gering ends with the discovery of more than a pound of methamphetamine, opioid pills and the driver behind bars.

Court records say police responded to the 1800 block of Q Street Wednesday, finding Clay Borchert awake and talking, but showing signs of impairment while denying he had been drinking or using drugs.

Officers say a preliminary breath test found no alcohol in his system, but a Scottsbluff Police drug recognition expert said the 51-year-old Centennial, Colo. man was showing signs of both depressant and stimulant use.

Investigators say the man refused to provide a urine sample for a drug test, even after a search warrant was obtained, and he was taken into custody for driving under the influence of drugs and refusal to submit to a chemical test.

Officers say a pat-down search found two capsules with a brown substance that field tested presumptive positive for heroin, and a drug dog summoned to the scene alerted to the presence of drugs in the vehicle.

Investigators say after they obtained a search warrant for the vehicle, they found 590 grams of suspected meth and 797 oxycodone pills, packaged in a manner consistent with drug distribution. Additional items found included nearly $1,100 cash, scales, multiple phones and a pipe with methamphetamine residue.

Bond in the case was set at $600,000 with a ten percent provision during his initial appearance in Scotts Bluff County Court Friday morning.