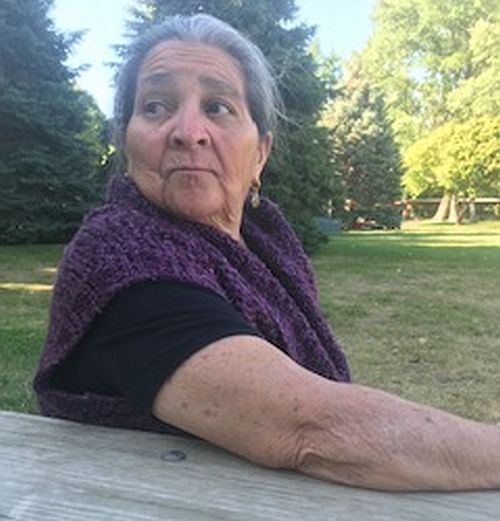 EMA cancelled to due to Eufemia Cruz found safe!

An Endangered Missing Advisory has been activated to determine the whereabouts of Eufemia Cruz.

The Grand Island Police Department is attempting to locate Eufemia Cruz a 76 year old Hispanic female. Cruz was last seen in the area of 8th and Pine Street in Grand Island on March 10 around 1000 AM. She is 5 foot, 155 pounds and has brown eyes, long gray hair and was last seen wearing sweat pants and a purple wool sweater. Cruz suffers from dementia. If you have information on the whereabouts of Eufemia Cruz please call 911 or the Grand Island Police Department at 308-385-5400.