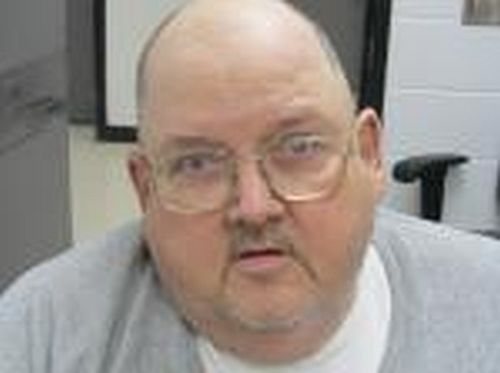 Harold Wilson was serving a 56 to 170 year sentence for attempted murder, attempted kidnappping, attempted first degree sexual assault, and robbery out of Dawson County. His sentence started in October, 1986.

While the cause of death has yet to be determined, Wilson had multiple medical conditions.

As is the case whenever an inmate dies in the custody of the Nebraska Department of Correctional Services, a grand jury will conduct an investigation.