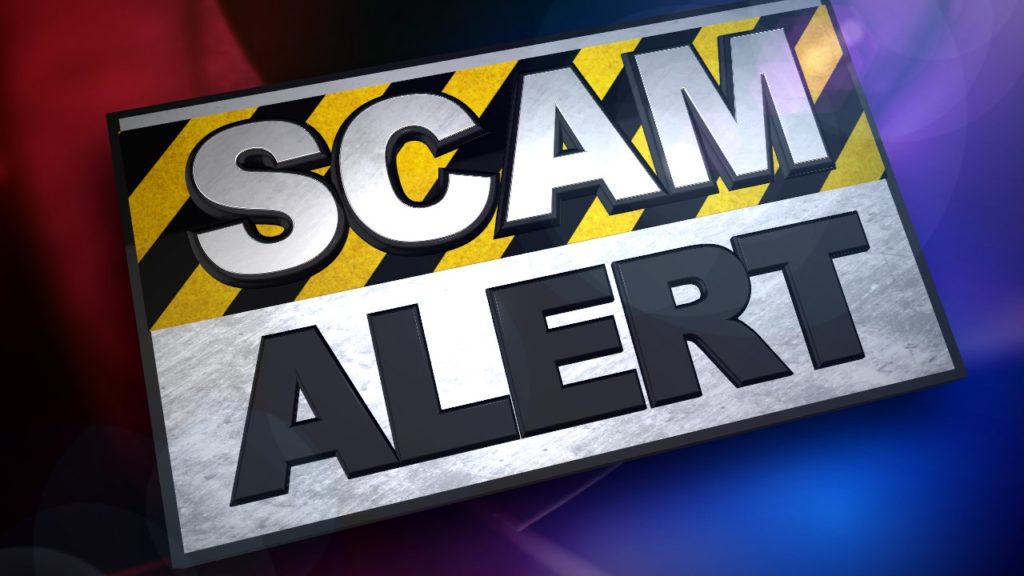 Officials with the Nebraska Public Power District are warning customers about a new scam to get people to part with their money related to the District’s statewide power meter replacement project.

NPPD Spokesman Grant Otten explains that scammers are calling people in areas where service meters are being replaced, telling them they need to pay a service fee of several hundred dollars to avoid disconnection of their power.

The utility is in the process of replacing meters in Scottsbluff, and Otten says at least one such scam attempt has taken place in the community.

NPPD Vice-President and General Manager of Retail Tim Arlt says anyone who receives such a call should not let their guard down, and should contact NPPD and local law enforcement immediately.